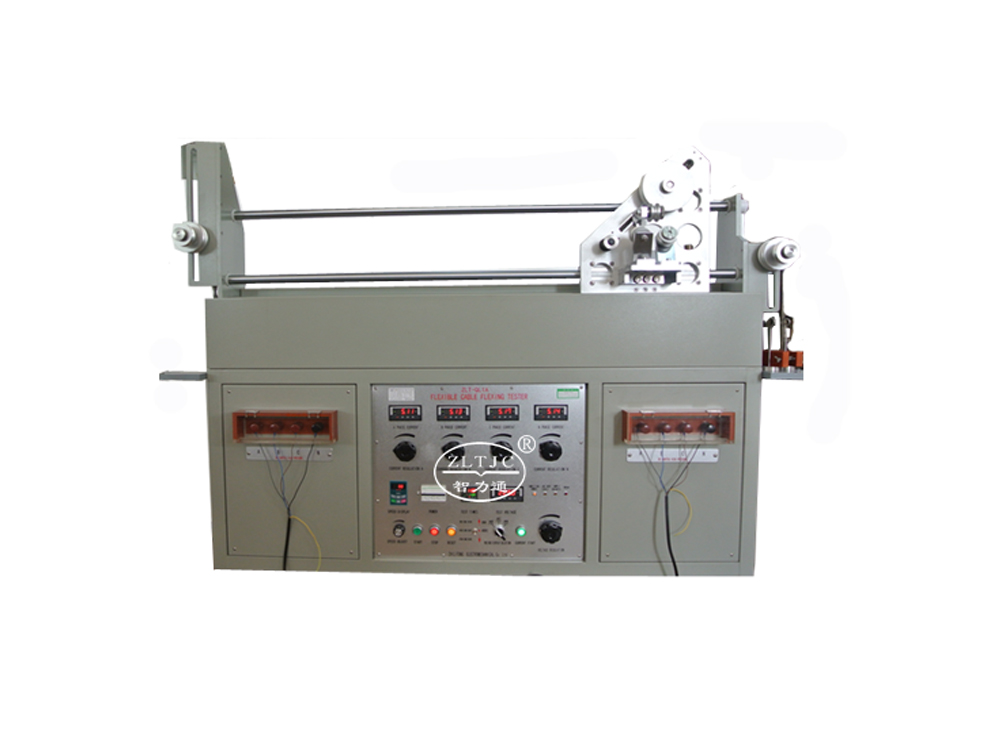 Zhilitong has obtained the letters patent of Fleible Cable Fleing Tester.   Flexible Cable Flexing Test Apparatus,for checking the mechanical durability of flexible cords and cables by bending them back and forth, This test does not apply to flexible cables with cores of nominal cross-sectional area greater than 4㎜2,nor to cables having more than 18 cores […] 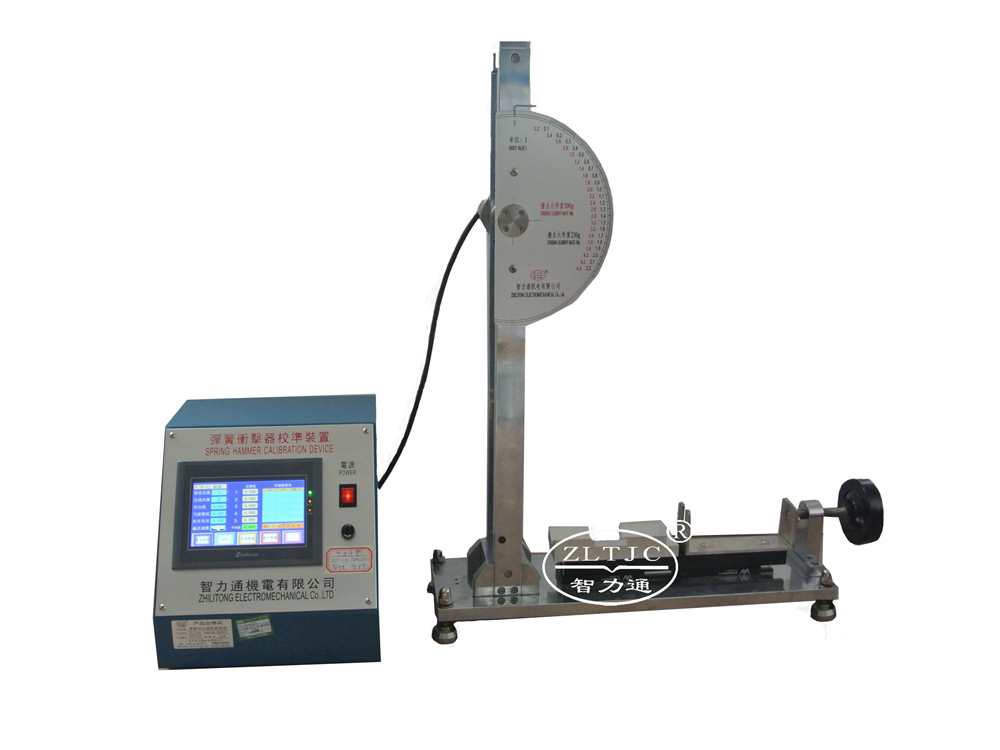 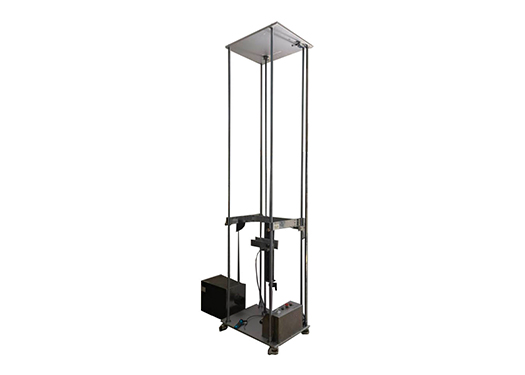 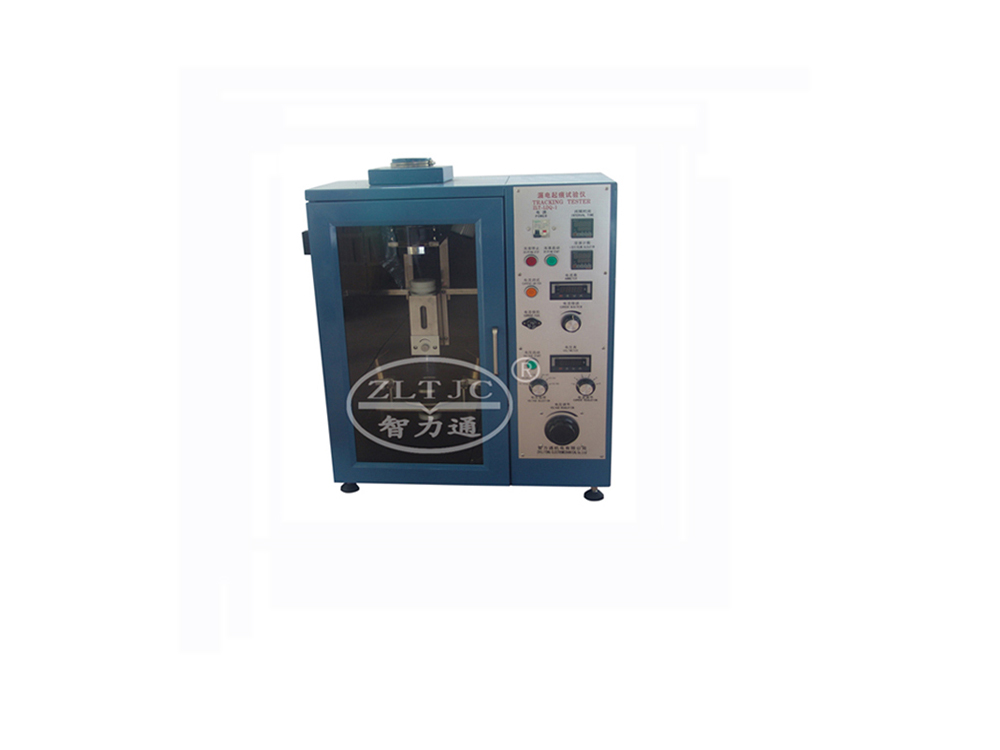 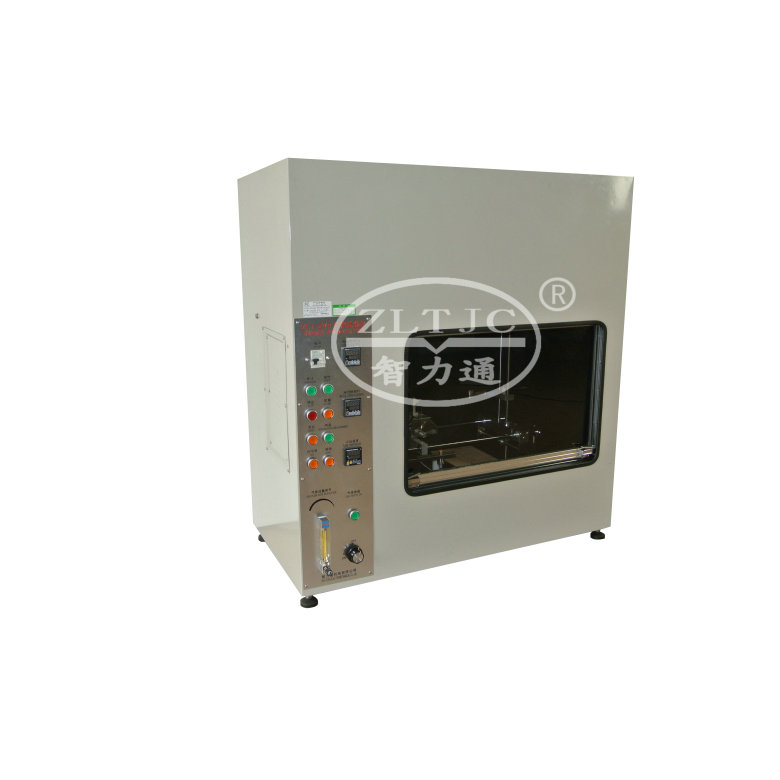 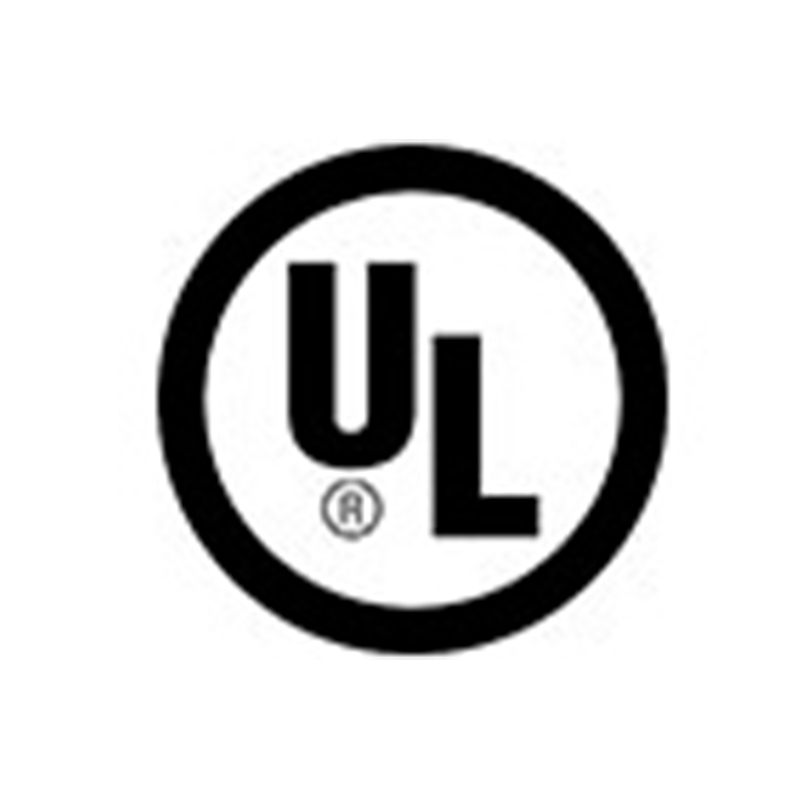 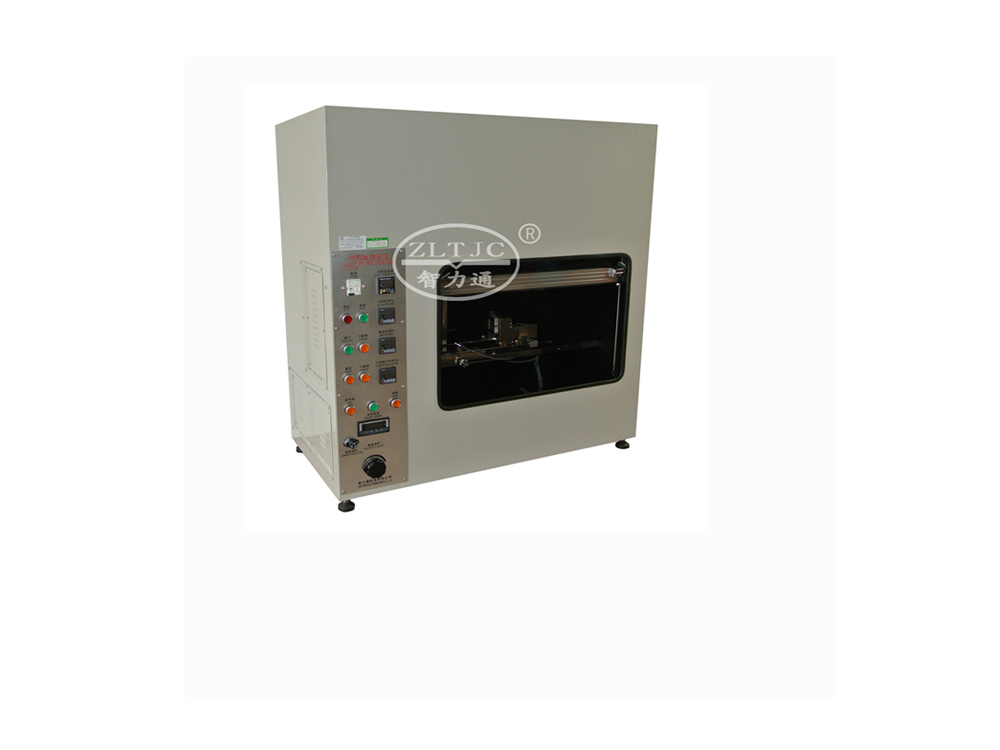 IEC 60695-2-10:2013 Fire hazard testing-Glowing/hot-wire based test mechods,update to IEC 60695-2-10:2021. The glow wire test apparatus,to determine the fire resistance by the fire hazard test, accordance with IEC60695-2-10, IEC60335, IEC60598 and other standards. The ignition source is imitated by an electrically heated wire loop against which the sample is pressed with a constant force. A miniature […]