Indentation Device for Insulations and Sheaths of IEC60811

Indentation Device,for pressure tests on insulating and sheathing as well as on cords and cables with diameters up to 20 mm at temperatures to 200℃ with loads, according to IEC60811-3-1 figure 1,IEC 60811-508 figure 1. 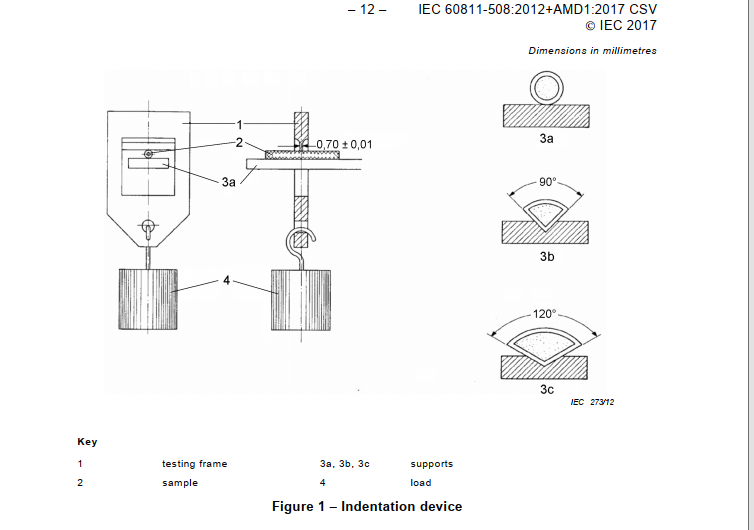